Took up a Facebook offer to join an art game -- Keeping Art Alive. Players got an artist's name, checked out their work, reported back to the group. It's not a game like Monopoly where you buy four houses and get a hotel or Scrabble where oryx puts you in the winner's circle.


It's more like the old TV show Mission Impossible, where you get an assignment and decide if you want to accept it or it's like blow drying your hair. You get hot ideas and fluff up your art appreciation style. I guess the point is the chance to amaze friends and family, as well as yourself and in the process, Keep Art Alive.

Some years before Japanese artist Hokusai’s death in 1849 at the age of 89, he reportedly said: "At the age of five years I had the habit of sketching things. At the age of fifty I had produced a large number of pictures, but for all that, none of them had any merit until the age of seventy.

"At seventy-three finally I learned something about the true nature of things, birds, animals, insects, fish, the grasses and the trees. So at the age of eighty years I will have made some progress, at ninety I will have penetrated the deepest significance of things, at a hundred I will make real wonders and at a hundred and ten, every point, every line, will have a life of its own."

Although Hokusai did not reach 110, his vision has endured and 165 years after his death his art is continually being adapted by contemporary artists -- notably tattoos, photography, movies and graphic arts, including posters and clothing. That's particularly evident in modern iterations of "The Dream of the Fisherman's Wife," created when he was 60 years old. 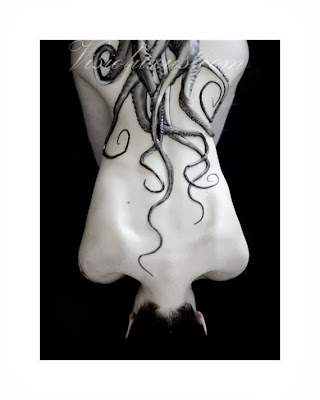 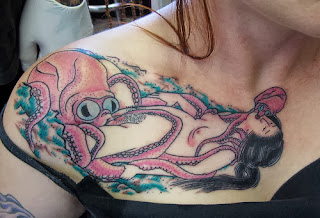 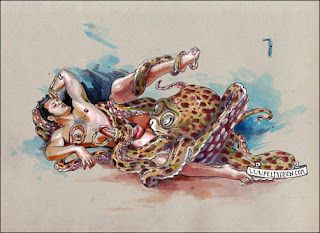 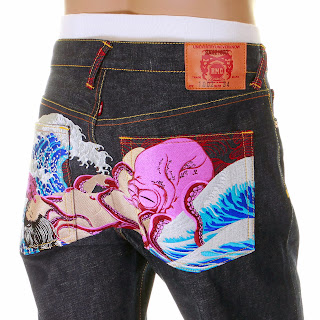 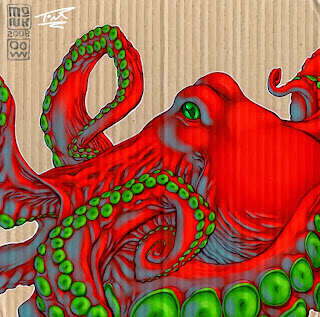 I think what David wants to highlight is that art history is part of understanding our culture. Buying a pair of jeans with an image on the pockets may be cool, but chances are the purchaser has no idea of the fascinating history behind them.

I guess that since I now know more about this master Japanese artist and the art form than before, I've won the satisfaction of helping Keep Art Alive. 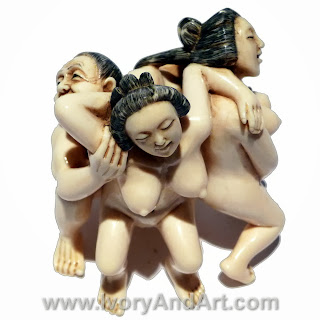 I hope you'll try the game -- draw artists names' out of a hat, do some exploring and return to the playing table to roll the dice.
Posted by Kate Campbell at 7:00 AM

Birds on the Go

Adrift in the Sound